Dunedin – Ōtepoti  is the second largest city in the South. It’s name originates from the Scottish Gaelic name for Edinburgh, the capital of Scotland.

The urban area of Dunedin is surrounded by harbour and hills and extends out into lush surrounding valleys. The population of Dunedin sits at approximately 130,000, swelling to 150,000 when the students arrive.

Dunedin became wealthy during the Otago Gold Rush beginning in the 1860’s and was once New Zealand’s largest urban area. Dunedin is considered the leading tertiary centre and is home to New Zealand’s oldest University and the First Presbyterian Church. In 2014 Dunedin was designated as a UNESCO City of Literature.

The Rent Shop is proud to be located in Dunedin, our property portfolio spreads from Waikouaiti in the North to Queenstown and Wanaka in the South.  With over $200 million in property under management, The Rent Shop makes your choice easy.

We offer our clients the combined strength and experience of over four decades in the industry. Our knowledge of the local market and our continuous involvement in the local community lies at the core of our business.

Location
All Regions
All Districts
All Suburbs
View All
Features

After a successful career in real estate sales, Denise naturally progressed on to something more challenging - Property Management. Denise undertook further study and completed a National Certificate in Property Management. In her new role as GM, Denise supports all facets of the business. She is there 100% for her team of rock stars ensuring they have all the resources and information they need to make decisions on behalf of their owner clients.People say Denise has an abundance of energy, she is the go-to person to keep things moving forward.  Denise's expertise is in building relationships, recently being presented in Poland with a Business Networking International (BNI) global award.

Denise's lifelong dream is to build forever homes for her most vulnerable tenants, to keep them housed and safe - forever.

I am an experienced administrator who has recently returned back from a two-year working holiday in the United Kingdom. Whilst in the UK, I was an office manager for a marketing agency in the heart of central London. This allowed me to dive into the marketing world and explore my creative side. I was not only an office manager but very hands on with projects and live events. I absolutely love the hustle and bustle of the big city but after a year of living here during COVID, I am more than happy to be back in Dunedin!

I was bought up in Dunedin where I was constantly outdoors on the farm and playing sports. This has led me to love adventuring the outdoors and falling in love with netball.

Being a part of the property managing world now, I am not only looking forward to building relationships with tenants, owners and creditors but also expanding my knowledge and skills in the administration world.

Lisa has been in property management for 4 years. After almost six years as a personal assistant to two leading real estate agents, it was time for Lisa to use her extensive skill set in a profession that has always held appeal.

Lisa has a vast knowledge of Dunedin property, holds a current real estate licence and is familiar with many homes that are now in the investment arena. Having the ability to recall property detail is a talent that is the envy of many.

Lisa is busy and energetic and is thorough in her approach to issues that may arise and handles tasks with professionalism, always with resolution as the end result.

Away from the office, Lisa is a busy Mum, of three handsome young men who keep her grounded and remind her on a daily basis just how important a home is to the family. She is a proud homeowner and enjoys the challenge of renovating.

Why The Rent Shop stands out

Each property is unique, and so are the needs of every property owner. Our team of specialists is equipped with investment knowledge and bilingual skills that can be extremely helpful in managing your rental property.

We have zero tolerance for overdue rent. Our team will make sure your rent is paid to you on time, every time – no ifs, ands, or buts.

Property Management Is Our Sole Focus

That’s why we do it so well! With established systems, staff holiday cover, and an after-hours phone line, we make sure we handle any issues promptly. No fuss, no delay.

Why The Rent Shop stands out

We will source you the best tenants – quickly! 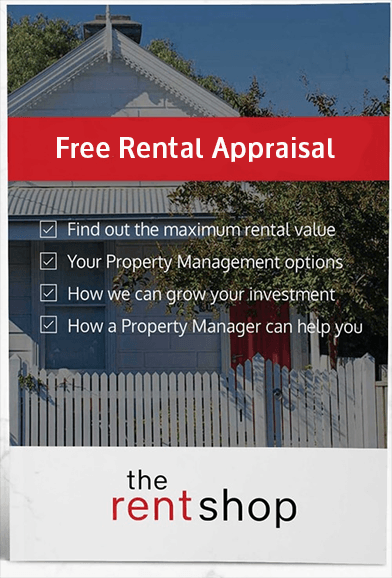 What our clients are saying

"Michelle Meiring currently looks after our property. She always keep us in the loop & updates of what's happening. Professional & seamless service. Our property and tenant are well looked after. Tenant retention is very good speaks volumes of the level of service. We highly recommend Michelle. Thank You for the work you do Michelle!"

"Michelle Meiring is the best property manager we have ever dealt with. She is great at communicating, fast and extremely efficient. Whenever something went wrong in our rental property, she was quick to arrange for it to be fixed. Would 100% recommend dealing with her."

"We really commend the collaboration with The Rent Shop. Great job!
I found Katie Sanford courteous and extremely professional. I appreciate the prompt replies and phone calls to keep up to date. I would love to recommend your company to anyone who needs the services in the future. We have recommended The Rent Shop to everyone we know. They are true professionals and genuinely nice people."

What can a property manager do for me?

Owning property investments can be a fast track to financial success – if you know how to manage them. Not properly managing your property, however, can cause unforeseen financial and emotional strain.

Of course, we want you to avoid all that. Below are 7 key reasons why you should hire a property manager. With our help, you can reap the rewards of your investment – without the hassles and headaches.
1.
Set the Right Rent
Property managers know the market inside out. Our team can accurately predict the actual value of your property based on its type and location. That way, you get the maximum return on your investment.
2.
Find the Right Tenant
Your property is a massive investment, so we make sure the right people rent it. Our in-depth vetting process includes background and security audits, credit checks, and verifying landlord and employer references – to ensure we’re bringing on respectful, responsible, and reliable tenants.
3.
Collect Payments
We’ve found you the right tenants; now you need to see the returns. Our proven systems keep our property managers on the ball with collecting rent and avoiding overdue payments – no ifs, ands, or buts.
4.
Manage Problems
We make your landlord experience hassle-free by dealing with the little things so you don’t have to: lost keys, blocked pipes, tenant conflict, and unpaid rent. We’ll keep you updated of any issues, and you can be sure we’ll tend to them promptly.
5.
Manage Contractors
Maintenance is a big part of owning any property. We take care of all communications with tradies, contractors, suppliers, and vendors. Our trusted network of specialist contractors means we can find you the best person for the job at the best price.
6.
Bridge the Distance
Owning and managing a property requires constant check-ups. Property managers bridge the location gap between you and your property so that you can trust your property is being properly looked after, wherever you are.
7.
Ensure Compliance & Protect Your Investment
Changes to The Residential Tenancies Act 1986 and the Healthy Homes Guarantee Act 2017 mean that the fees you can incur from DIY property rental far outweigh the costs of hiring a professional property manager. It’s our job to know legislation inside out and enforce it, so you don’t have to.
Move to The Rent Shop now 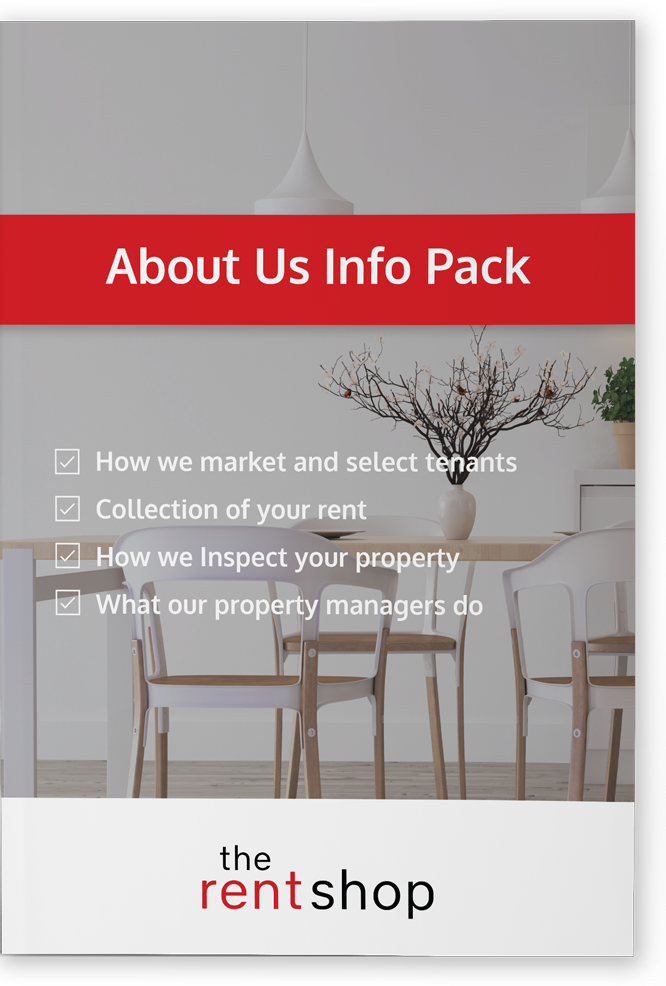 Learn more about our approach to marketing your property, tenant selection, rent collection, inspections and more.
Download About Us Info Pack

Our Clients Are Our #1 Priority

Our commitment to consistently exceeding our customers’ expectations has made us a property management industry leader for more than 30 years.

Contact us using the form below, or please call 09-555-9100 to talk to one of our team today.
Thank you! Your message has been sent!
Oops! Something went wrong while submitting the form